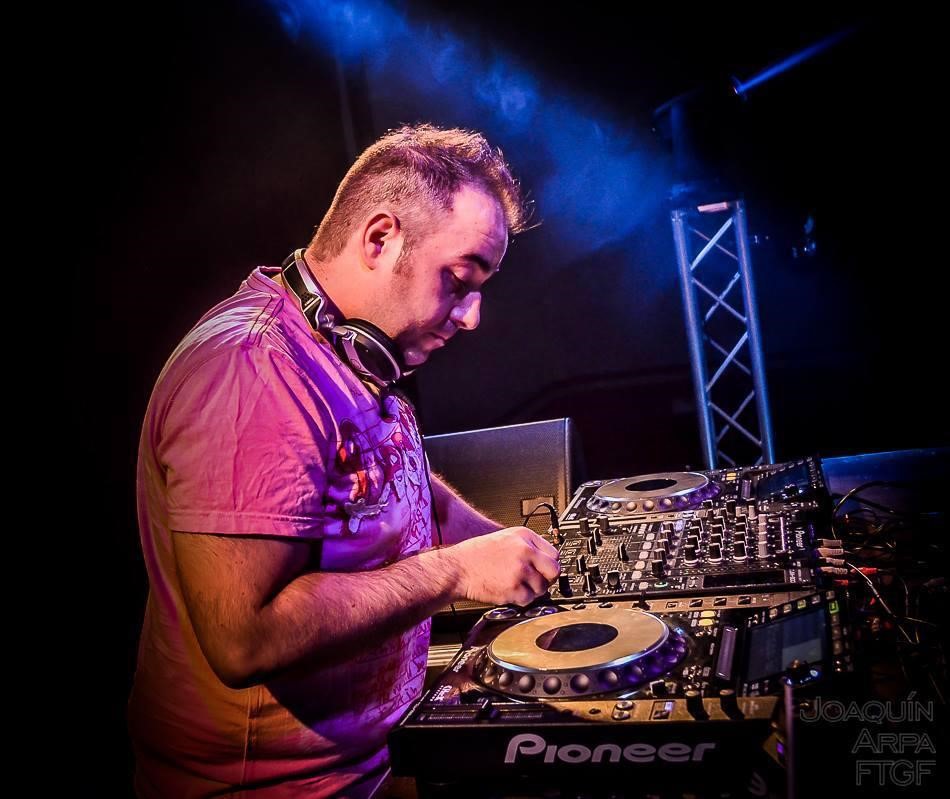 Floid Maicas, with a 23-year musical career as a DJ, is a regular in many booths on the Aragonese scene, his sessions have also been heard at numerous events throughout the Spanish geography.

In March 2020 she decides to embark on a new musical project, to make her own radio show focused on dance music from the 90s and early 2000s, that is when Remember 90s Radio Show is officially born.

Content director, announcer and official radio dj of the program, who together with